Our history in a nutshell 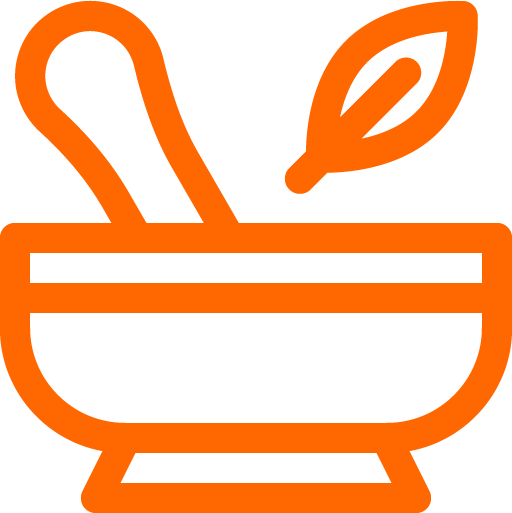 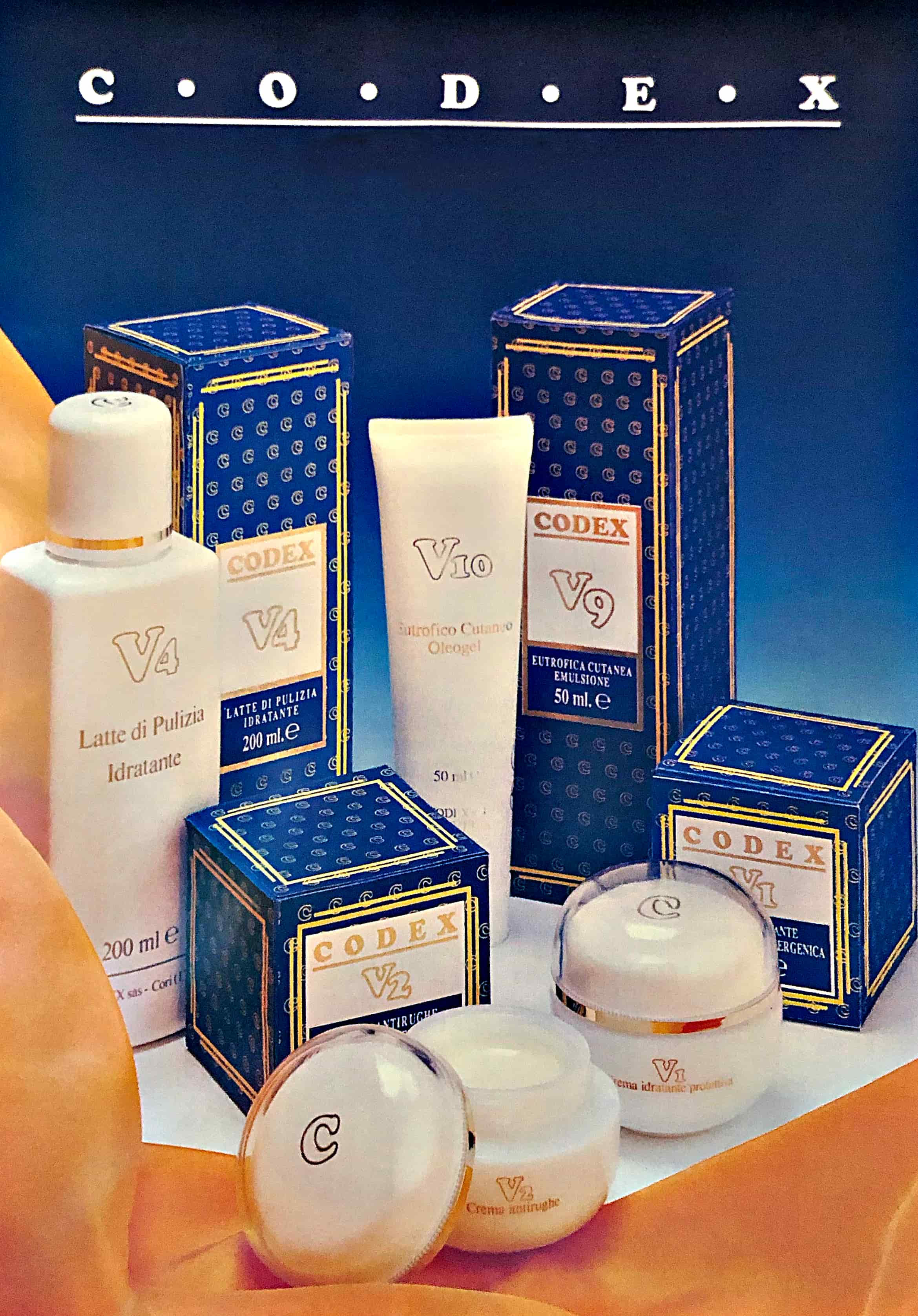 First formulation of the V Soothing Cream launched on the market 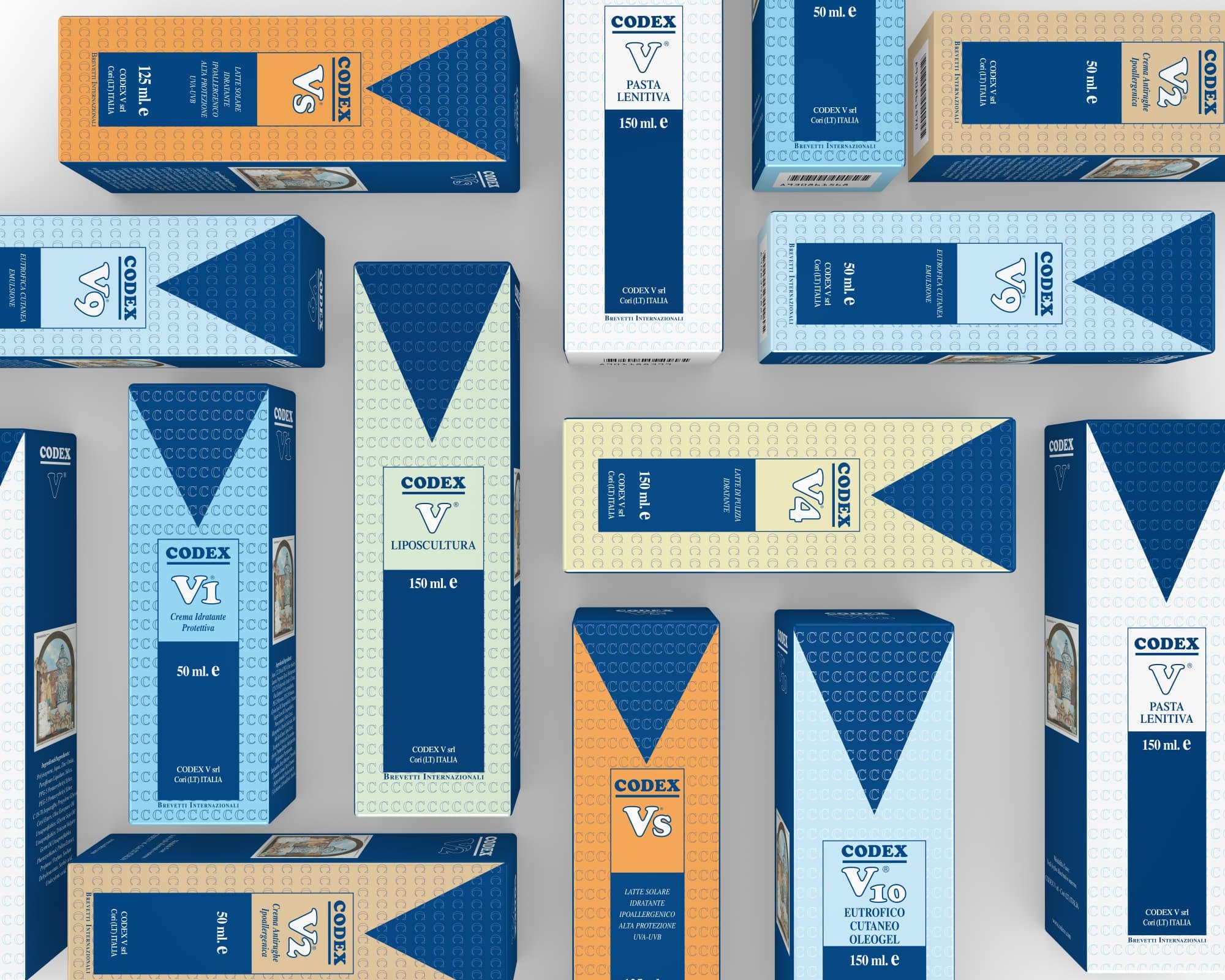 Vs Sun Cream launched on the market

V Liposculpture launched on the market

The century we have just left behind...

witnessed the most important scientific and technological innovations from the birth of man until today. Just a few decades earlier, no one would have believed that the nights would be brightened by a light source other than that of an oil lamp or a torch. Then, suddenly, with the invention of the light bulb, the night lit up like the day.

The technological innovations derived from the discovery of electricity have completely changed the appearance and course of human life. Other sources of energy have been discovered and exploited including a chemical source that made the construction of engines possible, and with these the possibility for man to cover very large distances in a short time, rise from the ground and fly much higher than birds. Today astronauts cross the solar system, but it is only a few dozen years ago that an aviator got off the ground for the first time from a rudimentary take-off runway and for a short distance.

In-depth knowledge of biological systems has allowed to manufacture drugs that have eradicated the majority of diseases that were the cause of death only a century before. Thus, in a very short period of time, the average length of human life has almost doubled.

Everything that was considered impossible by our grandparents only a few decades before the last century is a normal, daily experience for us today. Thus, solutions to problems that seem to evade us today will appear extremely easy in the coming years, simply when someone takes the matter seriously and identifies the solution, as has happened many times in the past.

Maybe the time is extremely near when we will be able to stop the ageing process for a long time and with it many diseases that today cause death and which are closely related to it.

There has always been a first time for everything and always someone’s mind behind the first time. It has never been possible to replace the mind with a large amount of capital, although capital has sometimes helped but most often enslaved a great mind once it has been identified.